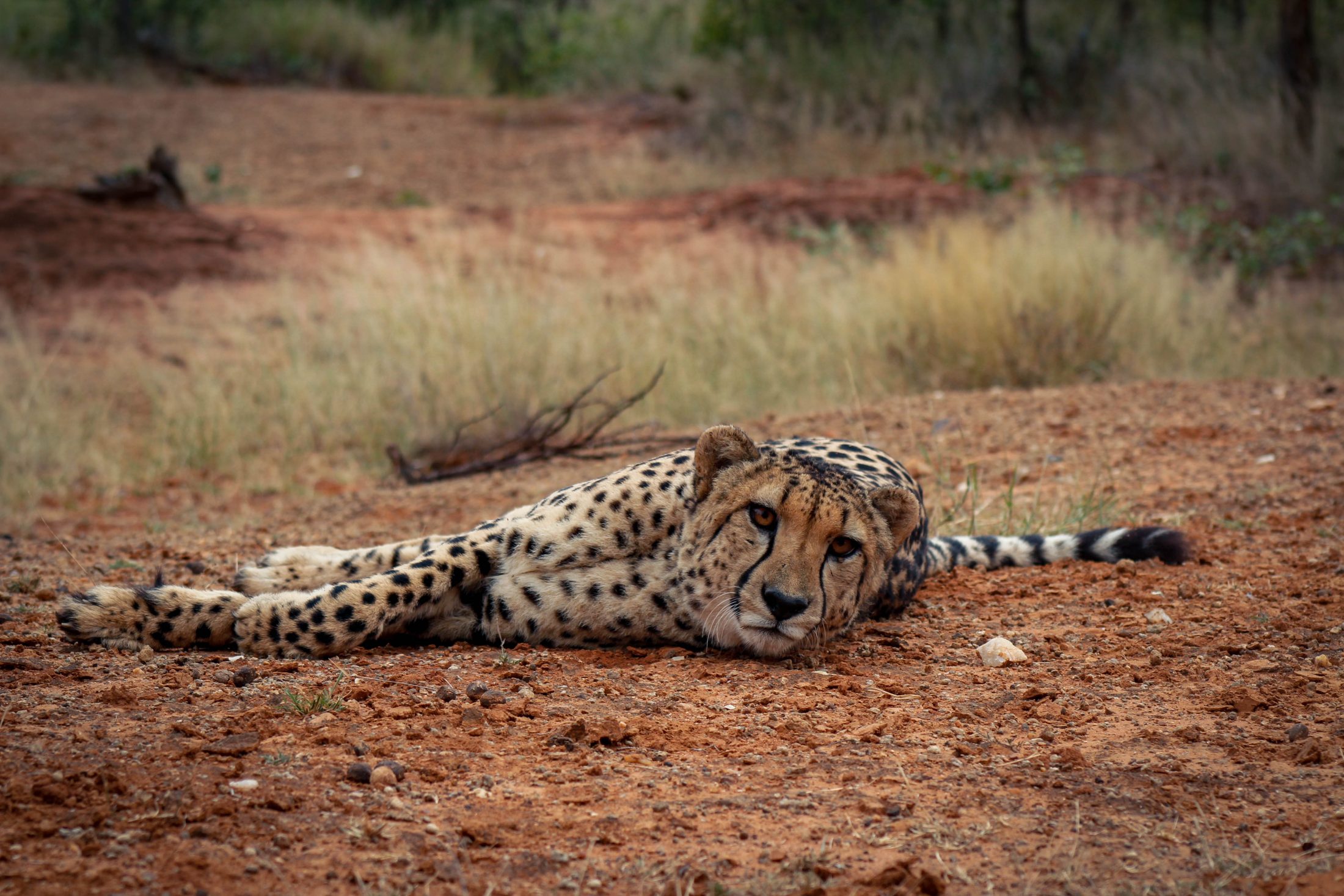 In April 2022, the Selati Research Team successfully re-collared one of our male cheetahs with a LoRa, or “Long Range”, collar. This newly developed LoRa collar replaced a previous GPS collar which was low on battery life and did not allow for as intensive monitoring. Since Selati Game Reserve introduced cheetahs in 2015, monitoring technologies have greatly improved and now allows for almost real-time tracking of each collared individual. So, why is it important to monitor our cheetahs and how does it help conserve the species as a whole?

The Problem: Cheetahs Need Our Help

The Cheetah (Acinonyx jubatus) is the fastest land animal and Africa’s most endangered big cat. According to the International Union for the Conservation of Nature (IUCN) Red List, cheetahs are listed as “Vulnerable” with less than 6,700 individuals left in the wild. Cheetahs have vanished from approximately 90% of the historic range, and despite current conservation efforts, their population trend is still on the decline.

Cheetahs face extinction pressure through habitat fragmentation, human conflict-related deaths, snaring, and the loss of genetic integrity. Historic bottlenecks in the global cheetah population have resulted in the current population having a relatively low genetic variability. Genetic bottlenecks happen when an event leads to a rapid decline in the number of individuals of a population. The few remaining individuals are then subject to inbreeding, which leads to a reduction in the gene pool. With decreased genetic variability comes the persistence of potentially harmful mutations and the reduced ability of the population to adapt to changes in their environment. It is this genetic dilemma which requires cheetahs living in fenced areas to be heavily managed, as the management is aimed at ensuring the sustainability of their long-term genetic viability. On the other end of the scale, it is human-wildlife conflict that poses the highest risk to the survival of free-roaming cheetahs, of which little is known regarding population sizes and genetics. 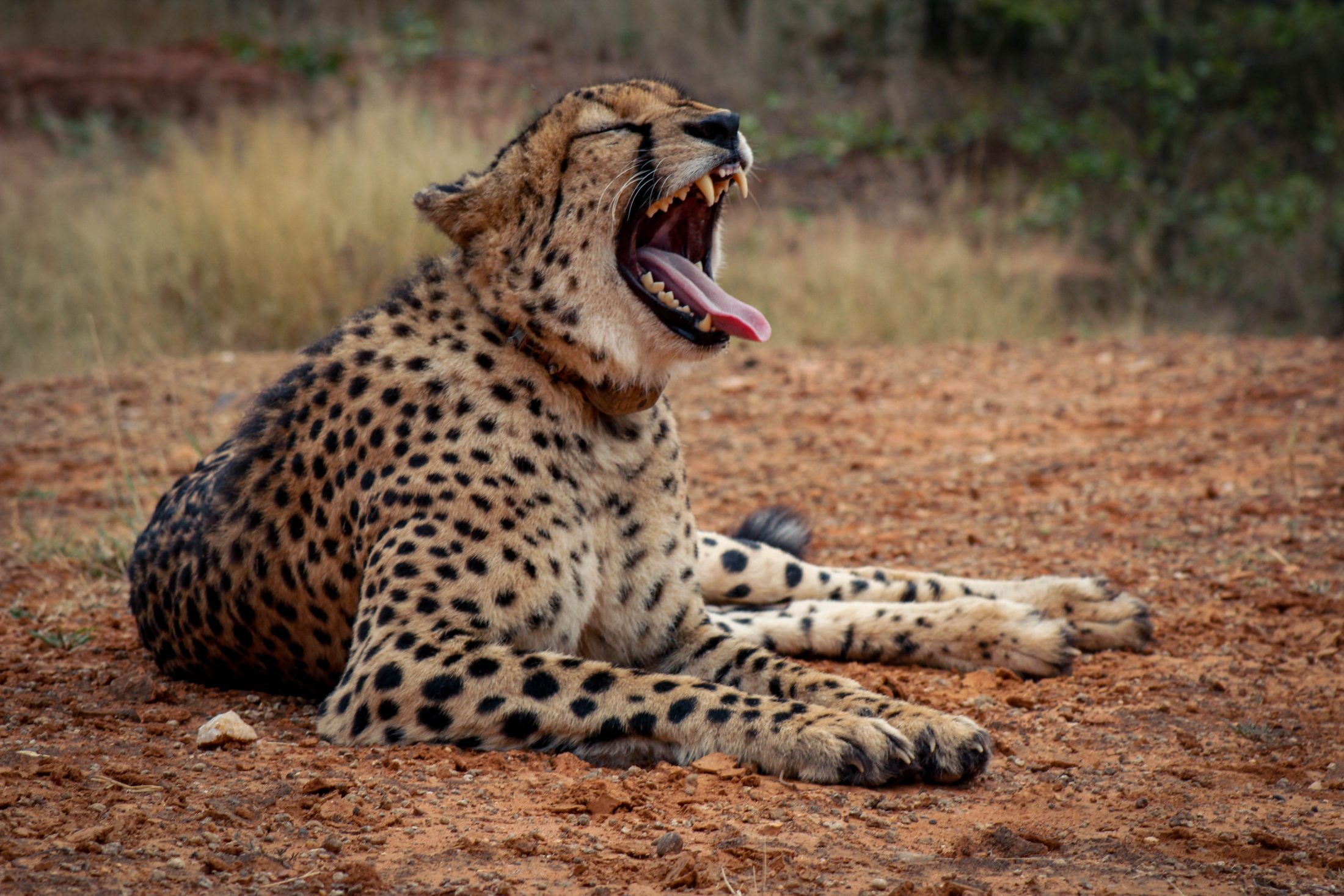 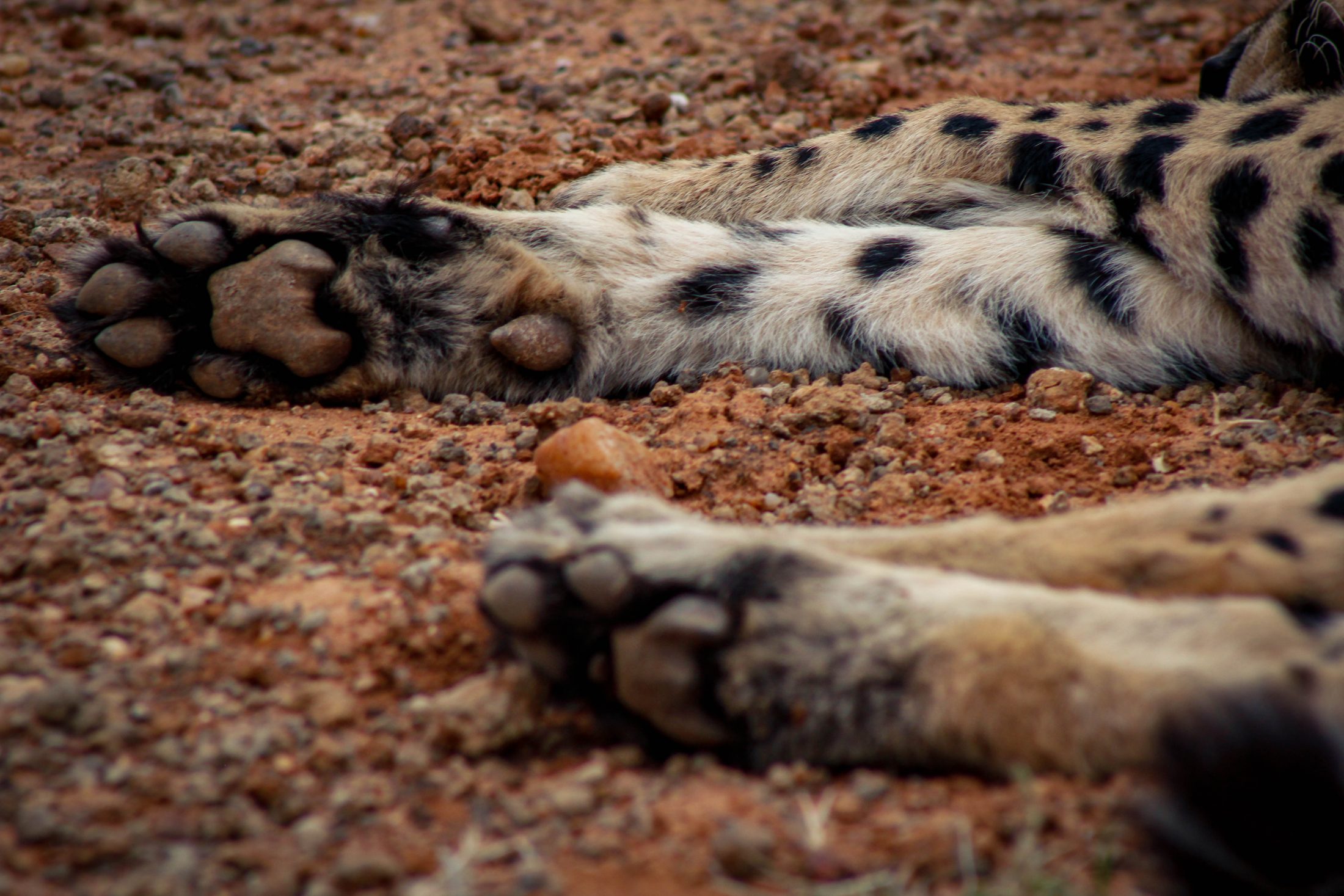 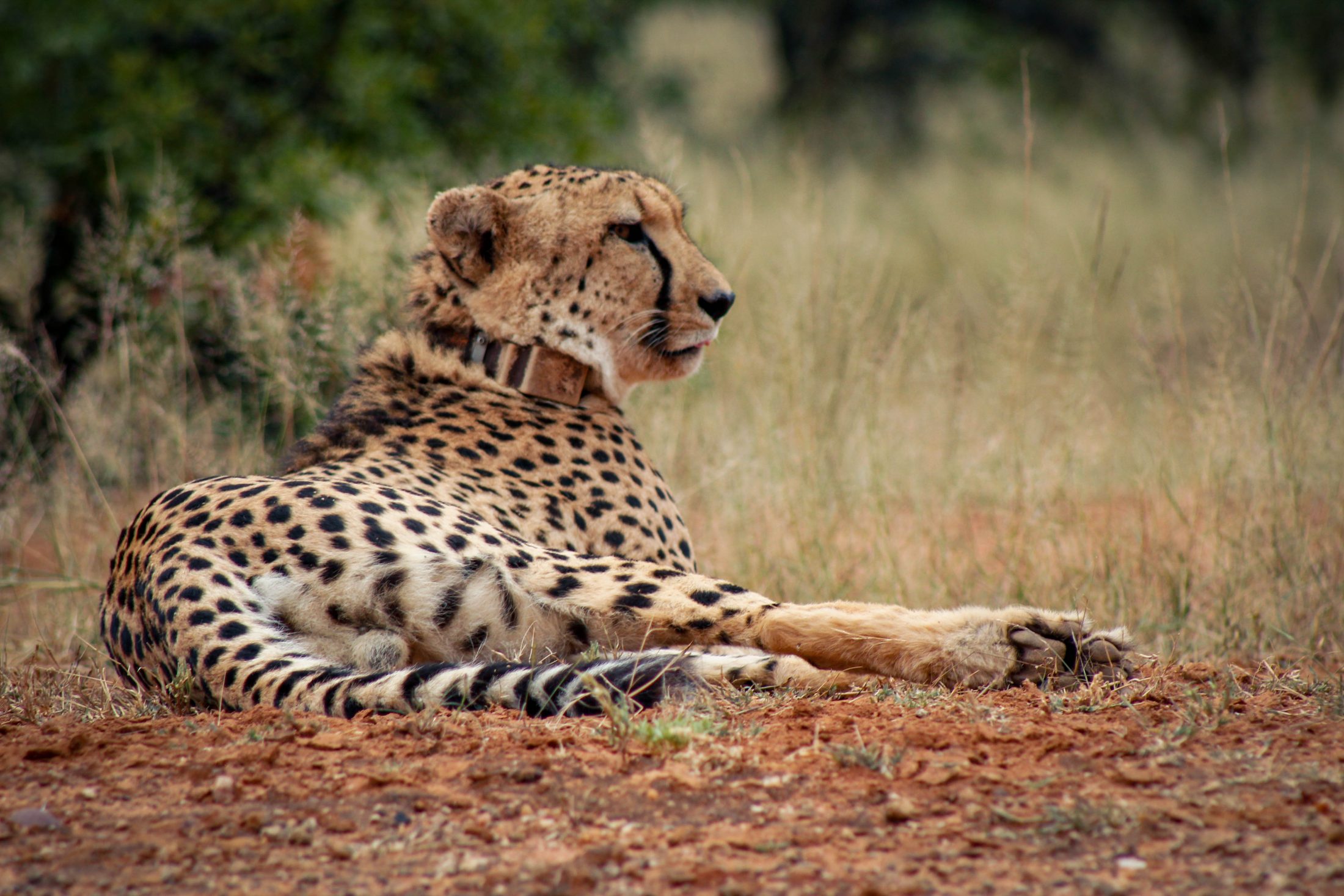 Selati Game Reserve provides a 27,000ha protected natural landscape as a home for wild cheetahs. In conjunction with SANParks, Selati Game Reserve is involved in the management of the South African cheetah meta-population. In 2015 with the guidance of The Endangered Wildlife Trust’s (EWT) Cheetah Range Expansion Project, we established our own cheetah population by introducing an adult male and an adult female onto the reserve. In order to prevent inbreeding and boost genetic variability within the cheetah meta-population of southern Africa, individuals are swapped between reserves according to genetic and familial relationships. The EWT has overseen the swapping of individuals across the managed meta-population since 2011 through their Cheetah Range Expansion Project.

Not only have Selati’s cheetahs thrived on the property, they successfully bred shortly after being introduced and have continued to do their part in contributing to the species’ population growth. Monitoring each cheetah in the Selati population is critical in making sure the fragile population continues to flourish, which can be a tricky task given the vast home range of a cheetah.

Monitoring: The Importance and Application

Intensive monitoring allows us to collect valuable data about each individual’s home range, movement patters, prey preferences, social behaviour and mating habits. This data supports management decisions for both Selati and South Africa’s managed cheetah meta-population through collaboration with EWT. So how do you monitor an animal whose home range extends to every corner of the reserve? This is where collars and new technology come into play. 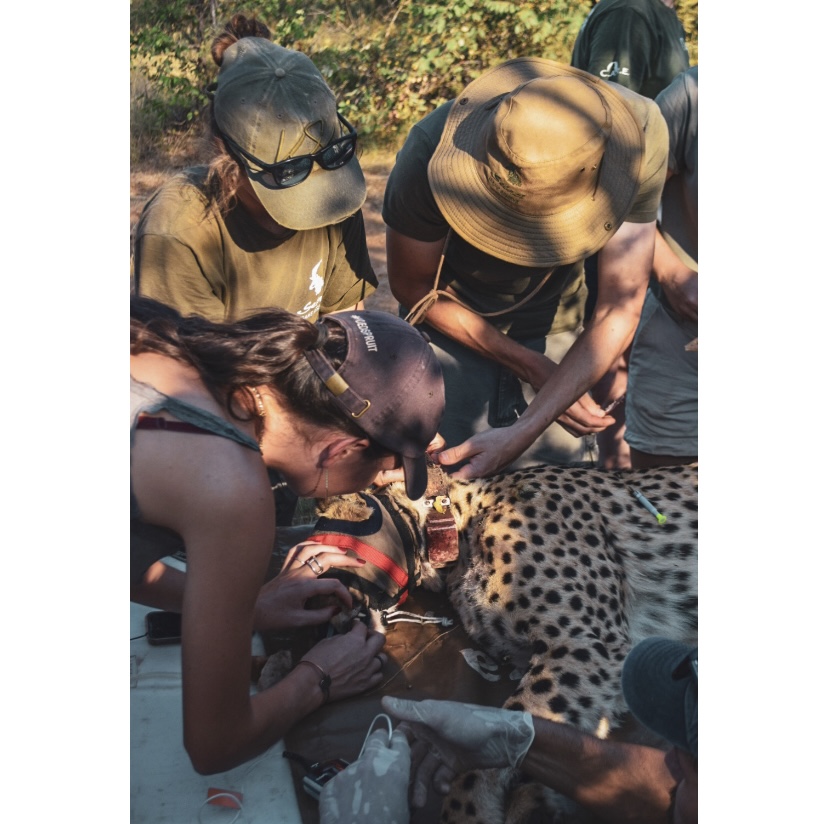 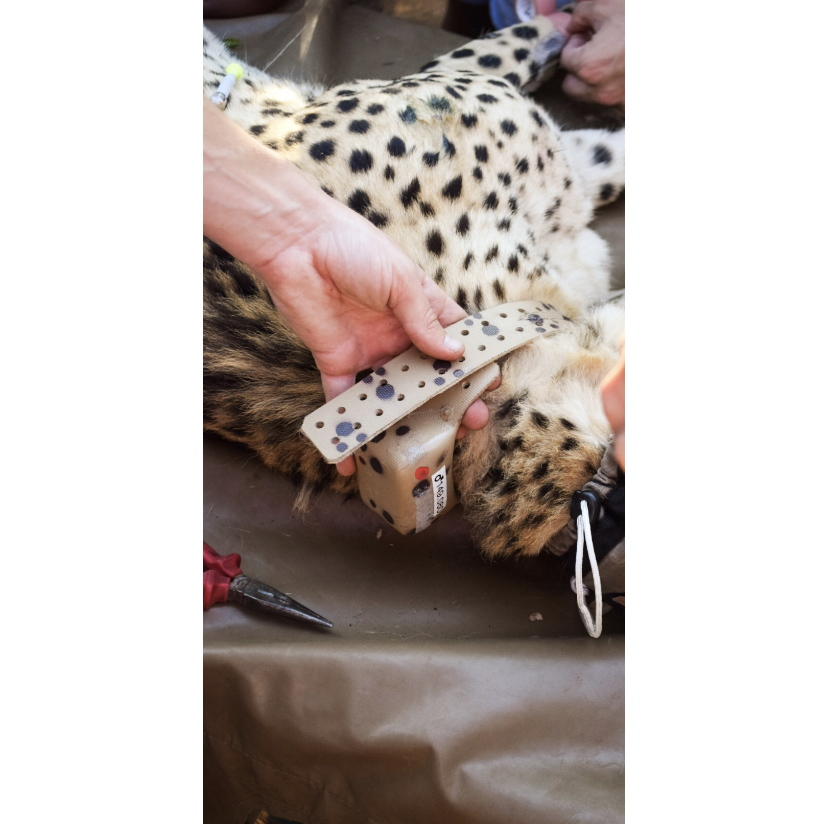 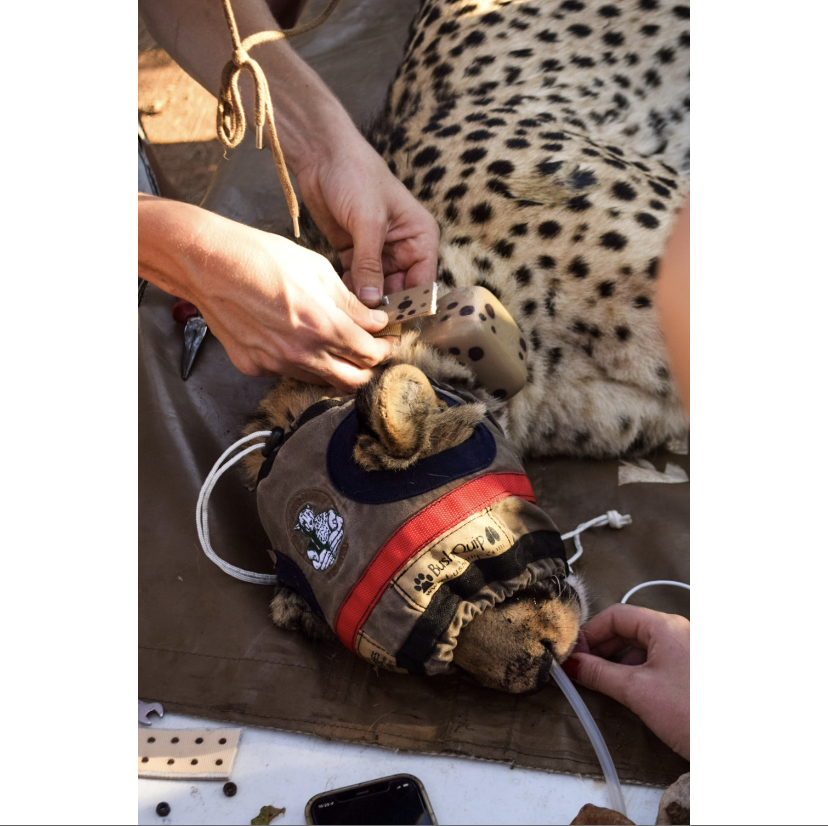 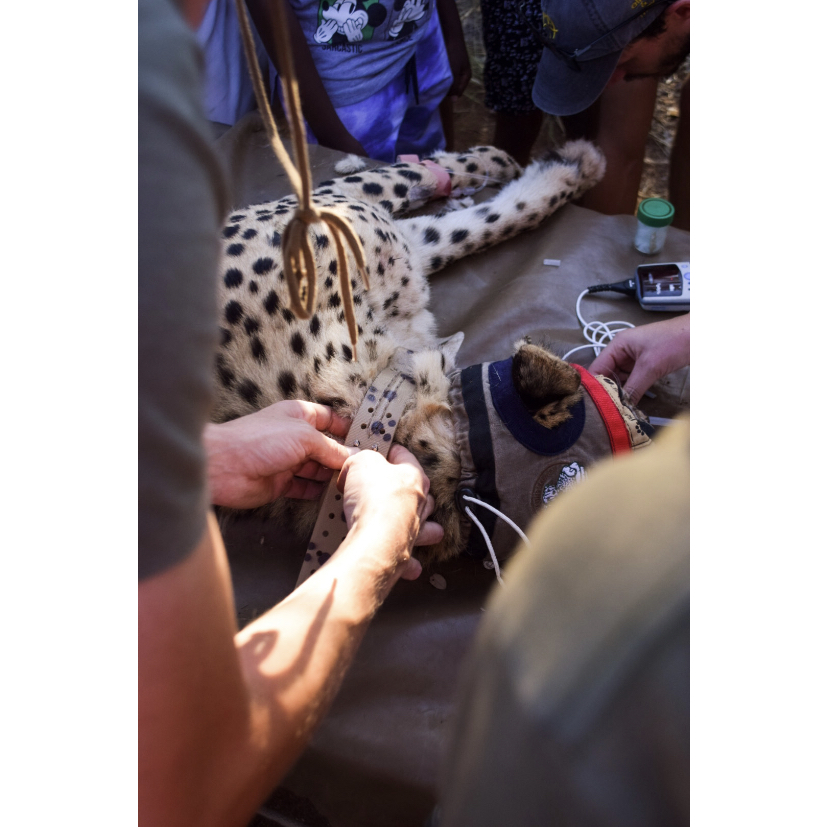 Thanks to IUCN Save Our Species and EU International Partnerships, our cheetah population has been collared, which enables our Research Team to find the cheetahs on the ground. Most recently, one of the two male cheetahs was re-collared after his previous collar was low on battery. His new collar is equipped with a newly-developed technology which allows near real-time GPS tracking through the use of a LoRa network set up across the reserve. The GPS “pings” give our Research Team a head start on the area to begin looking for the cheetah – and cutting back on the amount of time spent looking for them means there is more time spent observing their behaviour. The same collars have been deployed on lions and wild dogs on Selati, which allows the Research Team to respond quickly if the lions get too close to our more vulnerable predators. The Selati Game Reserve’s conservation efforts are ever-changing and constantly improving, and we are very excited about the new technology which allows us to grasp a deeper understanding of the Selati cheetah population as well as the whole cheetah meta-population of southern Africa.

Through Selati Game Reserve’s conservation efforts, we aim to support and bolster the genetic diversity and population growth of the Cheetah as a species, and we are privileged to be a part of this conservation journey. 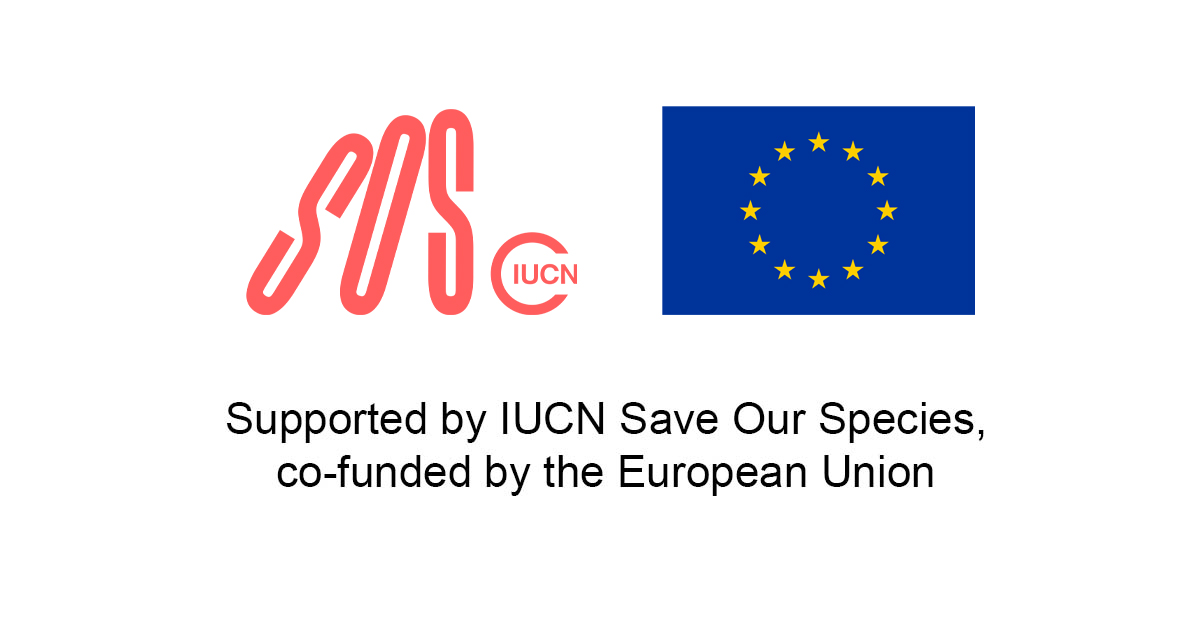 About the Author: Lindsey Jones