The Selati Game Reserve’s commitment to the preservation and upliftment of biodiversity and conservation of plant and wildlife continues to propel efforts forward. Being the guardians and custodians of numerous African key species, we at Selati strongly prioritise the protection of our animal and plant populations, as well as the ecosystems that support the abundance of life on the reserve. 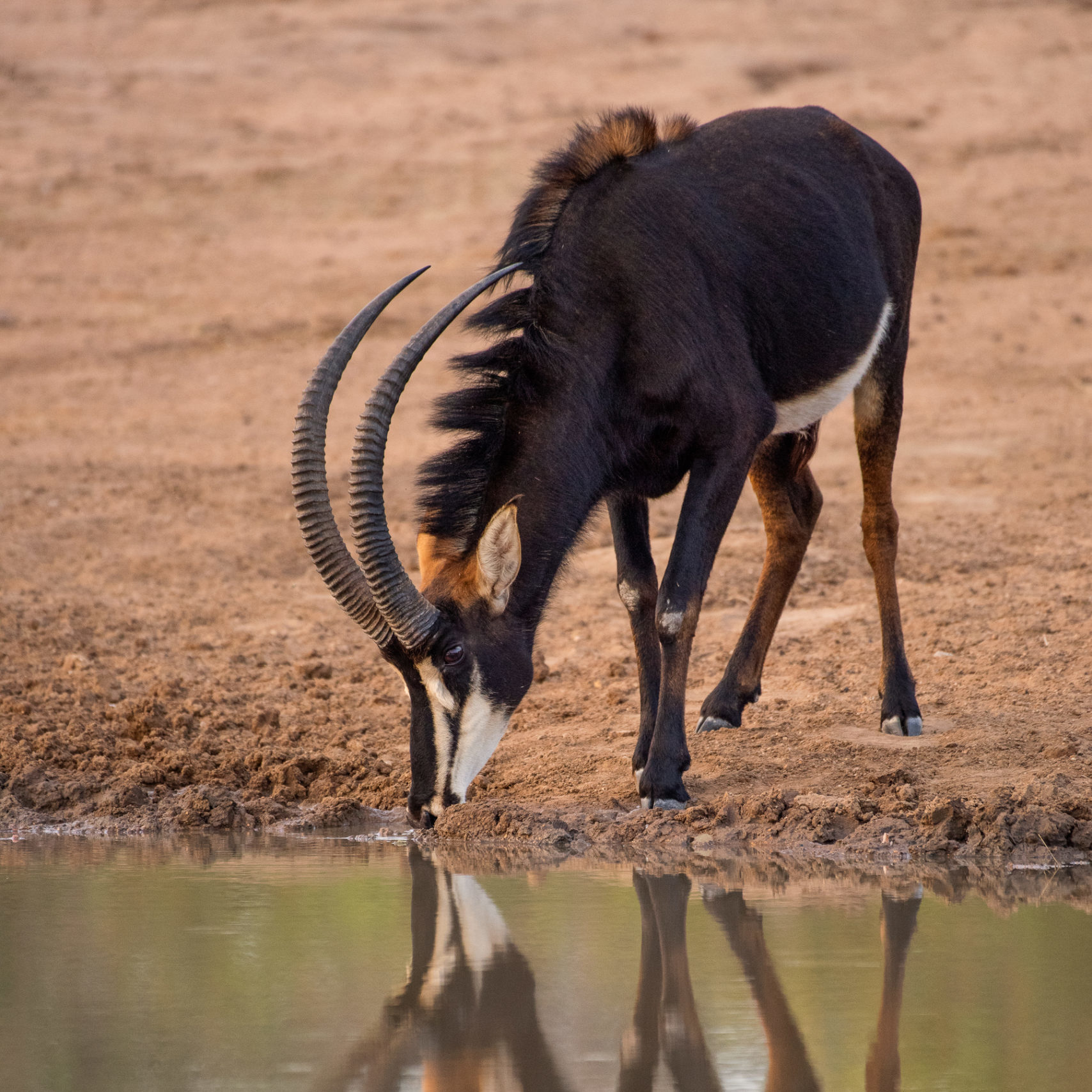 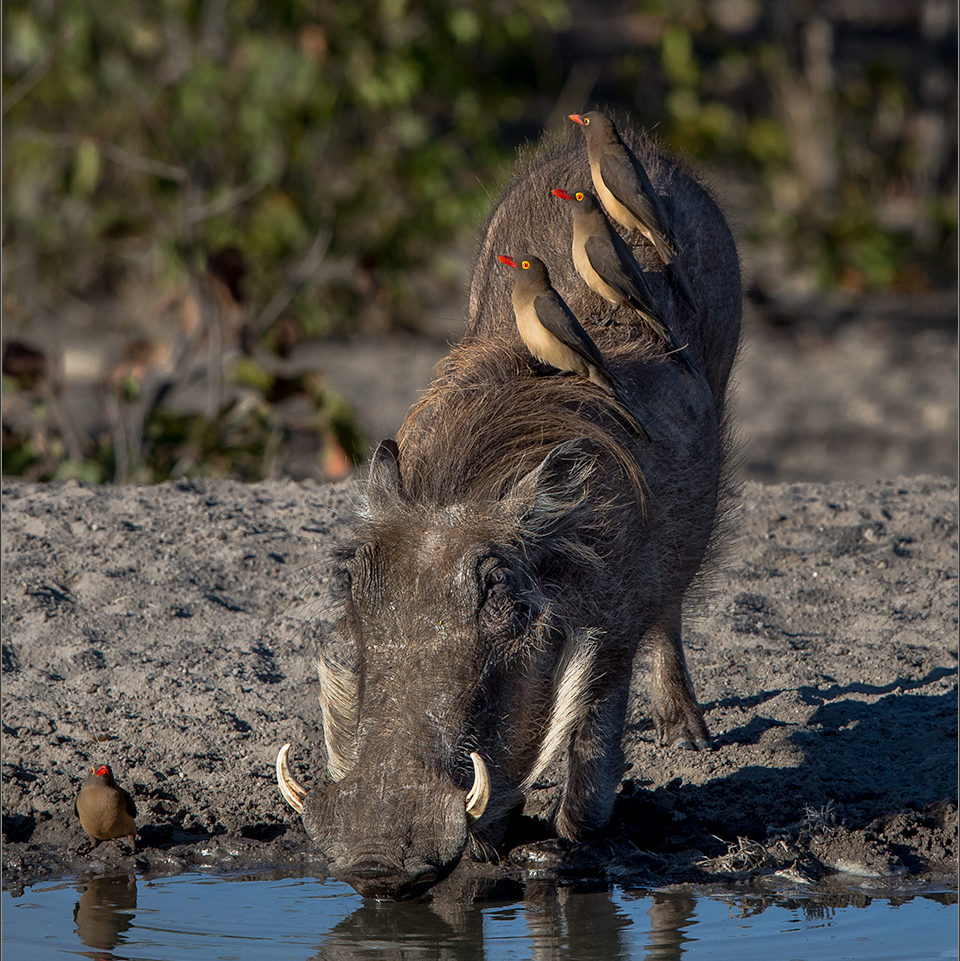 The Selati Game Reserve is host to over 50 mammal species. Many animals were transferred to the reserve in an effort to augment populations and improve the gene pool of existing species, but it was the reintroduction of black rhino, elephant, and lion that truly uplifted and enhanced the reserve’s biodiversity.

Eland and giant sable antelopes roam the expansive bush as leopard and cheetah prowl the plains. If you keep your eyes peeled, you may just catch a glimpse of our other rare species, including the Sharpe’s grysbok, mountain reedbuck, brown hyena, pangolin, and the Cape clawless otter. 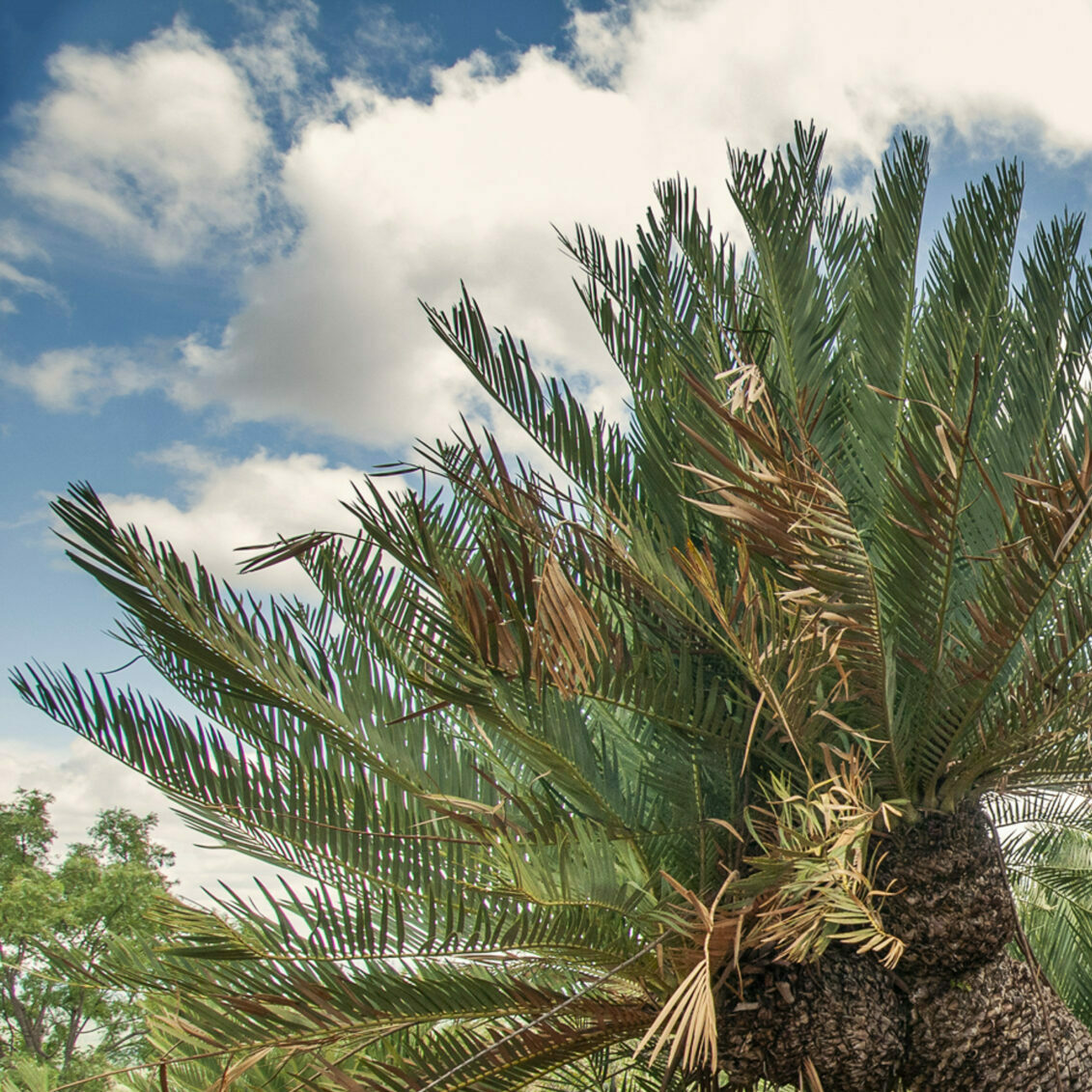 Selati supports an extremely diverse geological substructure which play home to six different plant communities. A vast range of woody plant populations have been discovered, with the most prominent being the Encephalartos dyerianus – an incredibly rare cycad. Selati harbours the only naturally occurring colony of this species in the world. 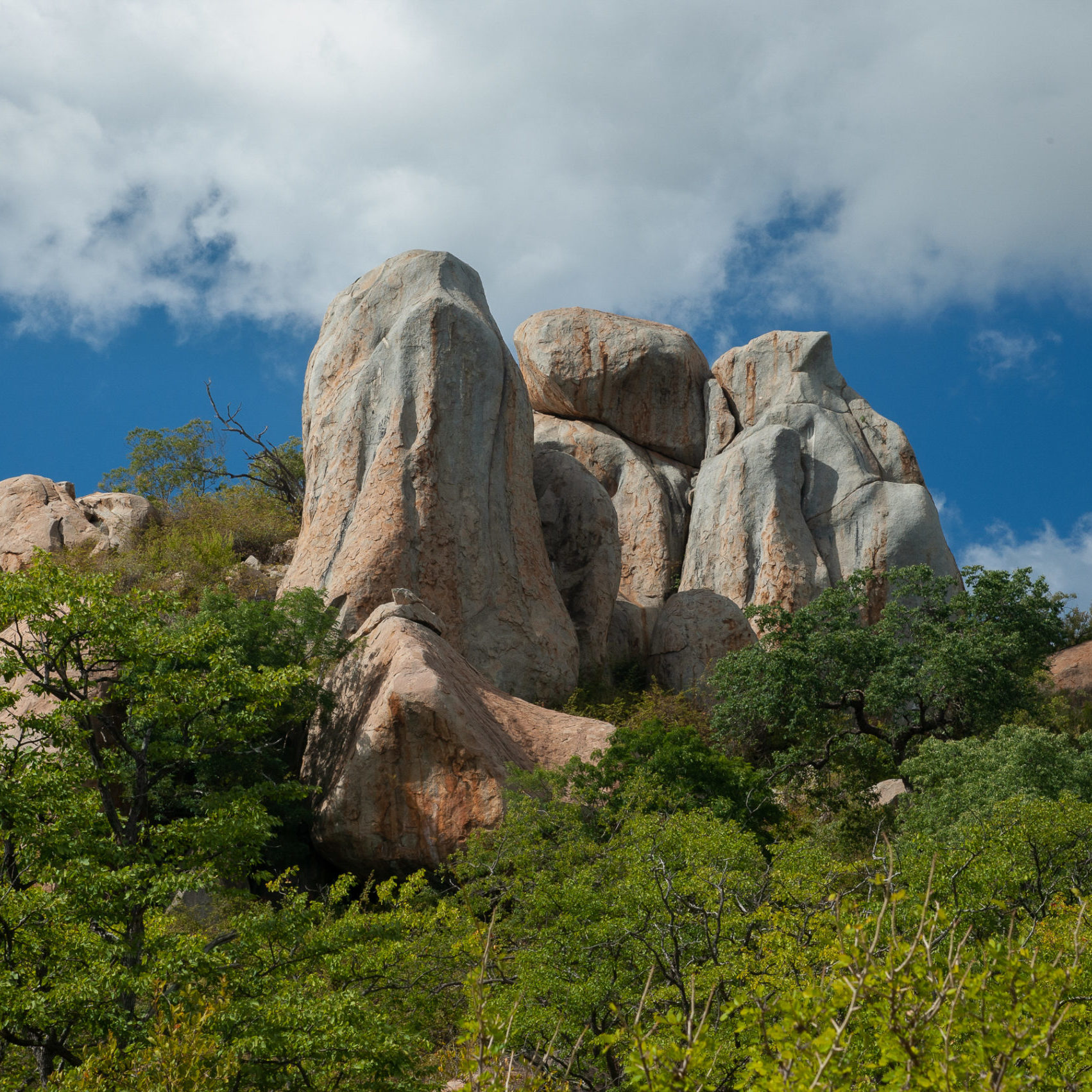 The fluctuating rise and fall of the reserves topography introduces a typical catena affect with Mixed Combretum veld that dominates the crests. Dissections of Terminalia trees flourish from the poor soils associated with the natural seepage lines, while Colophospermum mopane woodland occupies the clayey duplex soils along the drainages and lower lying areas. 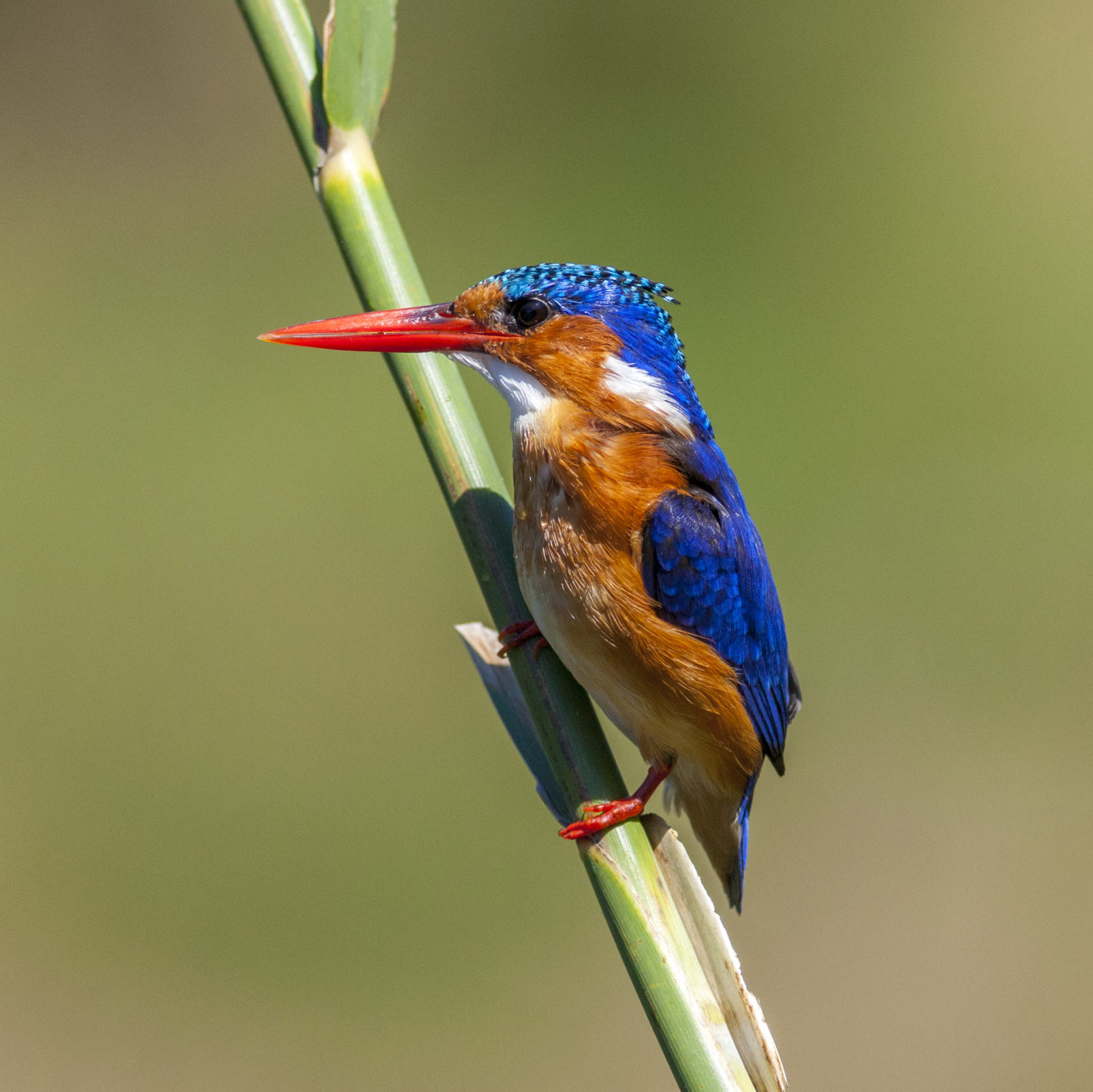 Assorted habitats on the reserve provide ideal sanctuaries for various vibrant bird populations. To date, over 280 species have been identified, including the Arnot’s chat, thick-billed cuckoo, and the Verraux eagle who nests on the rough-hewn cliffs of the Mashisimale outcrops. 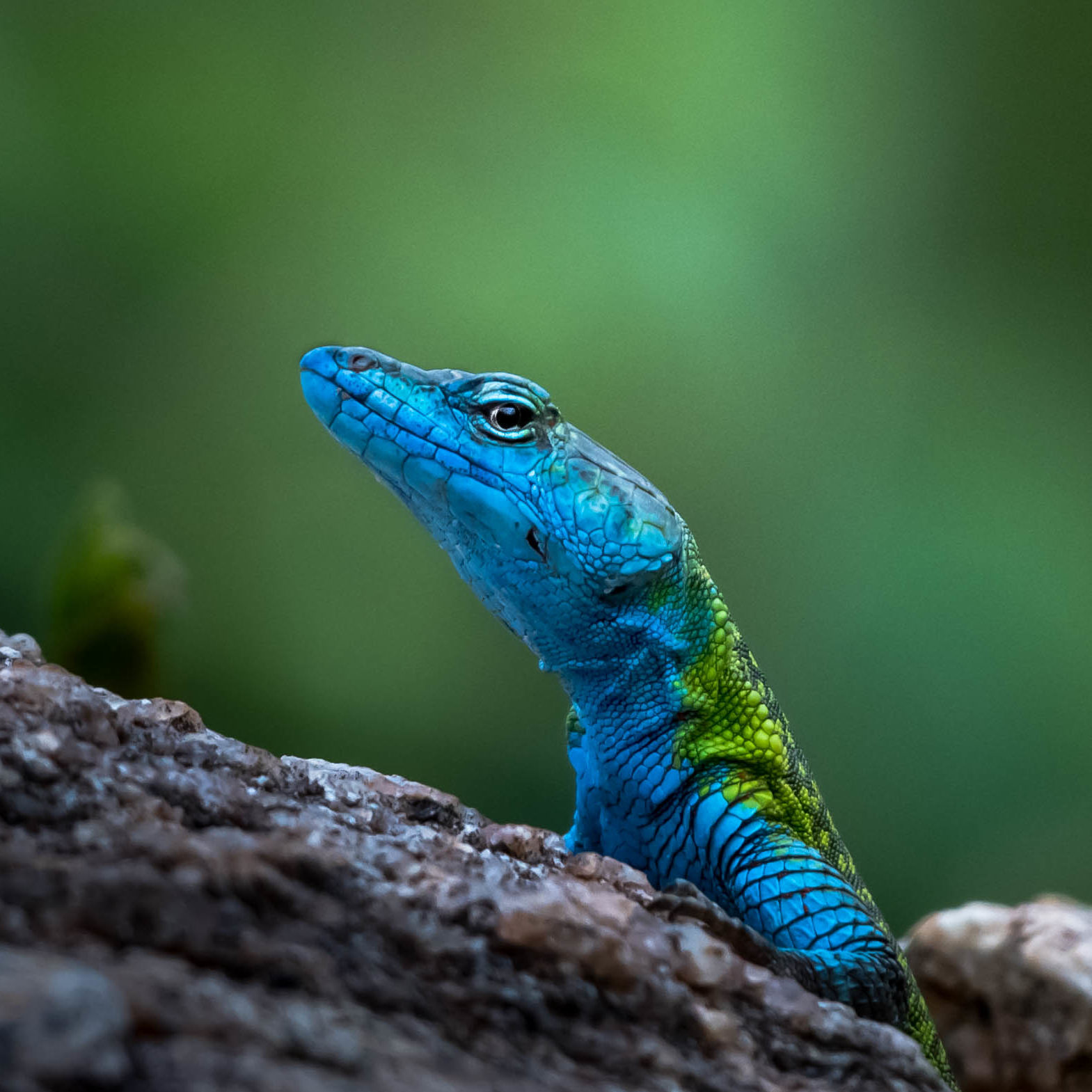 The reserve harbours an incredible array of reptilians, such as the Nile crocodile, monitor lizard, and numerous gecko, lizard, and snake species.