The history of the Selati Game Reserve reaches over three million years, preserving the home of the ancient San people. The land’s heritage found further significance in the 1800’s following the discovery of gold mines. The site, dubbed the Selati Gold Fields, soon became a popular scene in the 1865 gold rush and inspired the name of the Selati River. This snaking river is the namesake of the reserve itself, and although gold is no longer mined, the land continues to support a wealth of life today.

Over 100 years ago, the Selati Game Reserve’s almost 28 000 hectares of undisturbed wilderness and seemingly endless horizons became a land of riches. A century later, this mesmerising land still harbours a treasure trove of wonder and natural allure, one which is experienced and appreciated by many across the globe.

The Selati Game Reserve holds an extensive and complex history. Dating back to over three million years ago, the land on which the reserve was established was once home to ancient hominids, the ancestors of our ancestors. Primitive tools were discovered in this region, along with sacred rock art dating back to almost 85 000 years ago. As time passed and humans evolved, so too did society. About 1500 years ago, the San people who inhabited the sweeping plains of Selati were driven out by other tribesmen and legendary kings and queens.

The official Selati Game Reserve found its inception in the 1880s with the discovery of gold. The land was then under the leadership of Paul Kruger and a handful of miners occupied certain corners of the environment to further seek out their fortune. In the same breath, the area was also being used as a transportation channel. One of the operators was Hugh Lanion Hall, who secured the rights to claim pockets of land for farming purposes. These established blocks became a space for cattle and were collectively known as Ermelo Ranch.

However, malaria was still a wide spread issue in Africa, leaving the Lowveld relatively unhampered by humans. But after the myths about the disease were dispelled and prevention medication developed, the Lowveld area gained in popularity as a hunting and cattle farming area. The Selati land was later released by the crown and procured by H.L. Hall in 1957. It cost him a sum of 3234 pounds, 2 shillings and 9 pennies.

The land then began to burst in population as more farmers sought out cattle farming space. Henry Dunn and Pete Warren’s parents, both of whom co-own Selati Game Reserve today, were among these farmers. In the 1990s, beef prices dropped dramatically as private game farms and conservation efforts increased in popularity. On the 2nd of May 1992, H.L. Hall’s great, great grandson called a meeting due to these unforeseen circumstances. After a lengthy 18 months of meetings, the individual farm owners agreed to create a profusion of land and establish a wilderness reserve were conservation was held in the highest regard.

On September the 13th 1993, the Selati Game Reserve became official, with the ceremony and celebrations conducted at the Henry Dunn camp. A total of seven founding members signed the constitution and shareholders agreement. These members included the Halls, Piet Warren, Henry Dunn, Piet Mare, and the Thomas brothers. After the reserve came into being, fences and existing infrastructure were removed to create a clean slate and endless possibilities. In 1996, the introduction of the Big 5 began.

As the reserved continued to grow, develop, and flourish, the land proved to be a suitable home for myriad endangered species, including the sable antelope. After an assessment by the Black Rhino Range Expansion Project, directed by the World Wildlife Foundation, Selati became one of the very first reserves in Southern Africa to be selected for the introduction of a group of black rhino.

The Selati Game Reserve has since found prosperity, becoming one of the leading reserves in the Lowveld and a true heartbeat of the bushveld. It’s a sanctuary of belonging to both fauna and flora, a home to a wealth of biodiversity, and a testament to nature’s resilience. Today, Selati continues to uphold and enrich its legacy and land with a strict limit of vehicles and a strong dedication to sustainable practices, leaving the environment practically unhampered.

We are blessed to feel Selati as a living, breathing miracle under our feet.

Our vision and purpose is clear: to create an enduring legacy by conserving and enhancing the biodiversity of the ecosystem through the astute and sustainable management of resources. 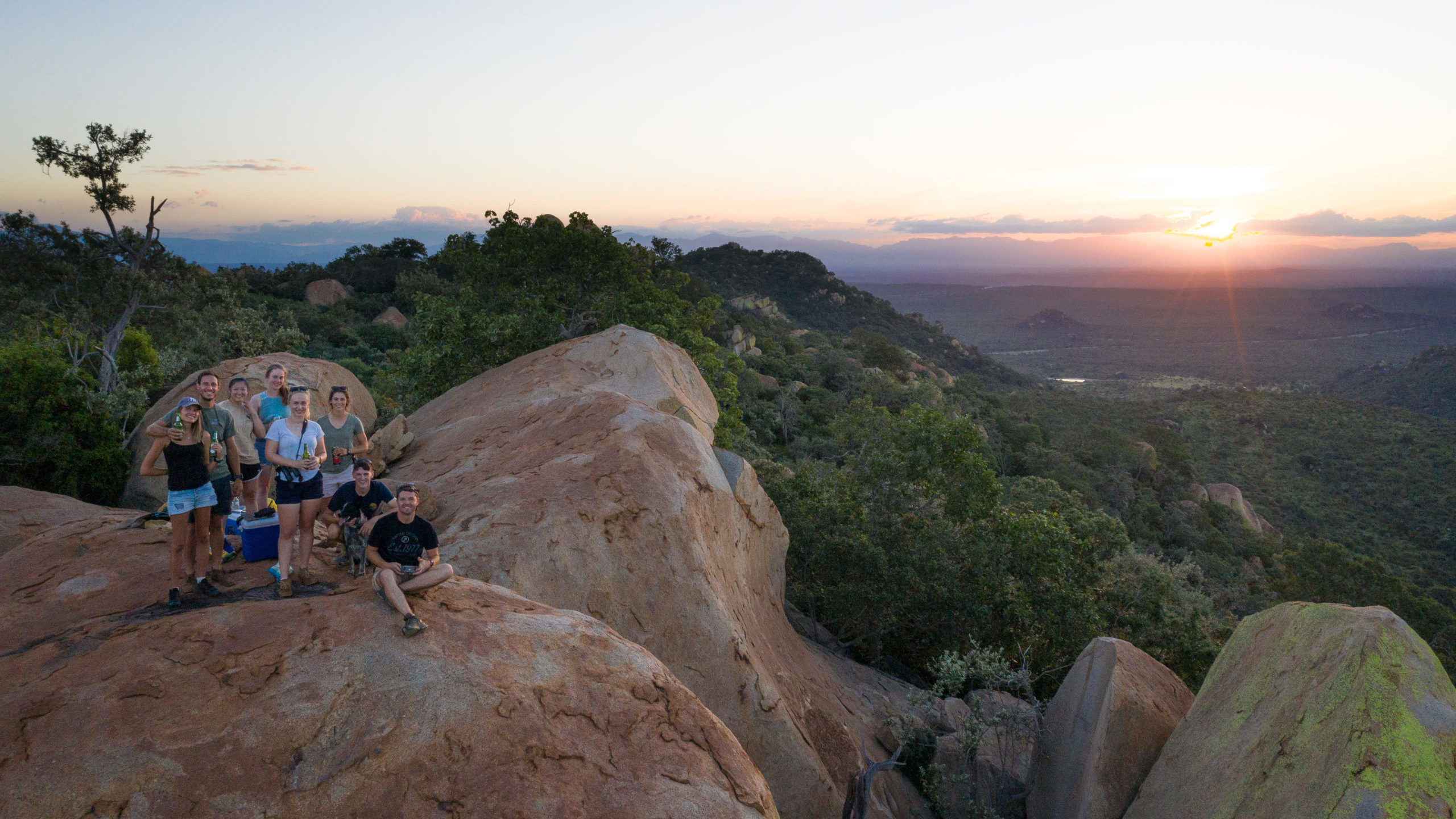 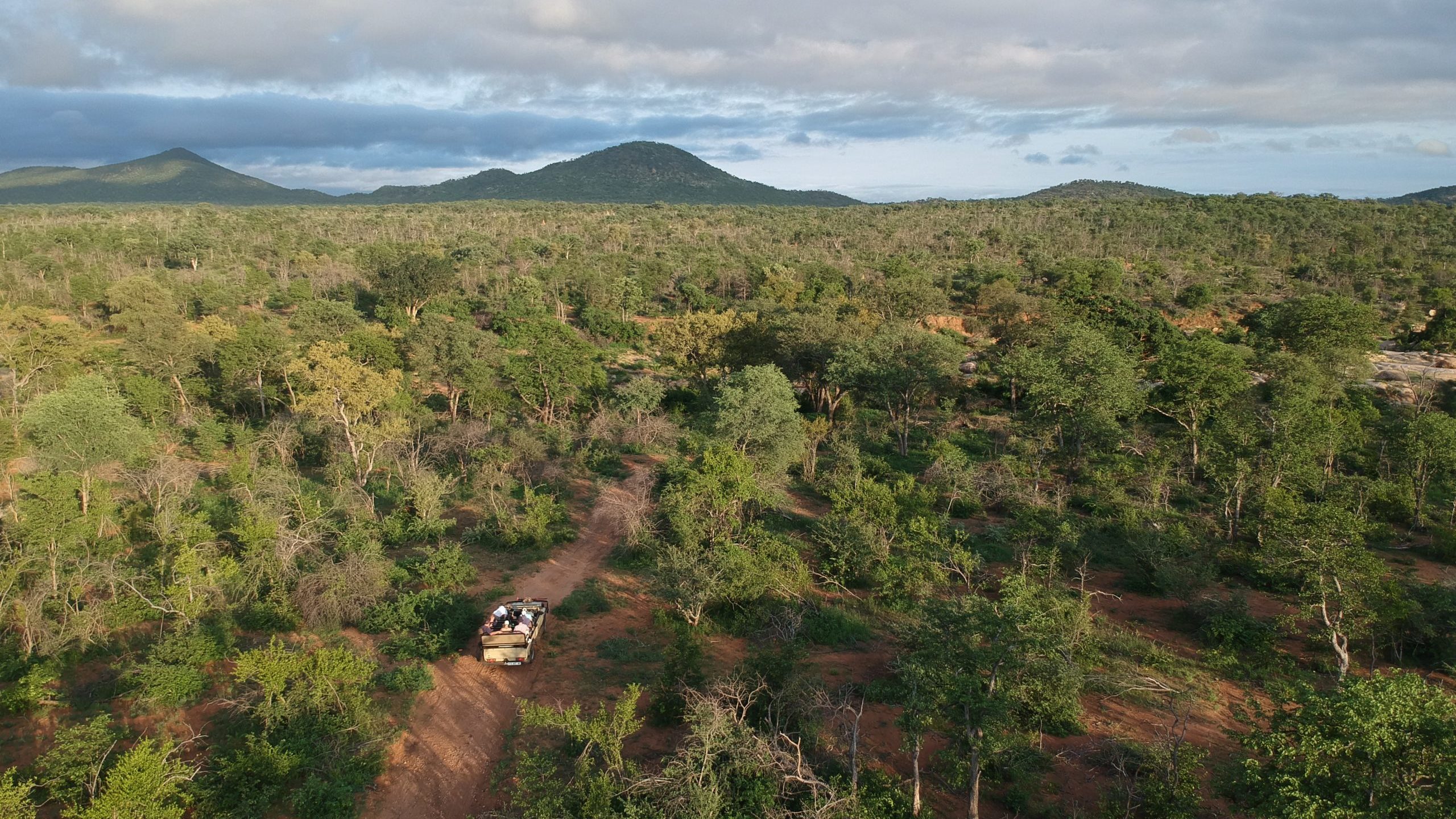 The Selati landscape presents undulating hills, sweeping grasslands, and uninterrupted horizons. Punctuated with grand granite outcrops and margined with the Drakensberg Mountain range, these awe-inspiring vistas beckon travelers from all over the globe.

The untapped scenery harbouring an abundance of both plant and animal life provides visitors with unmatched game viewing. As a low development reserve, the mitigation of traffic allows guests to fully immerse with their surroundings and relish in an undisturbed and intimate safari experience. 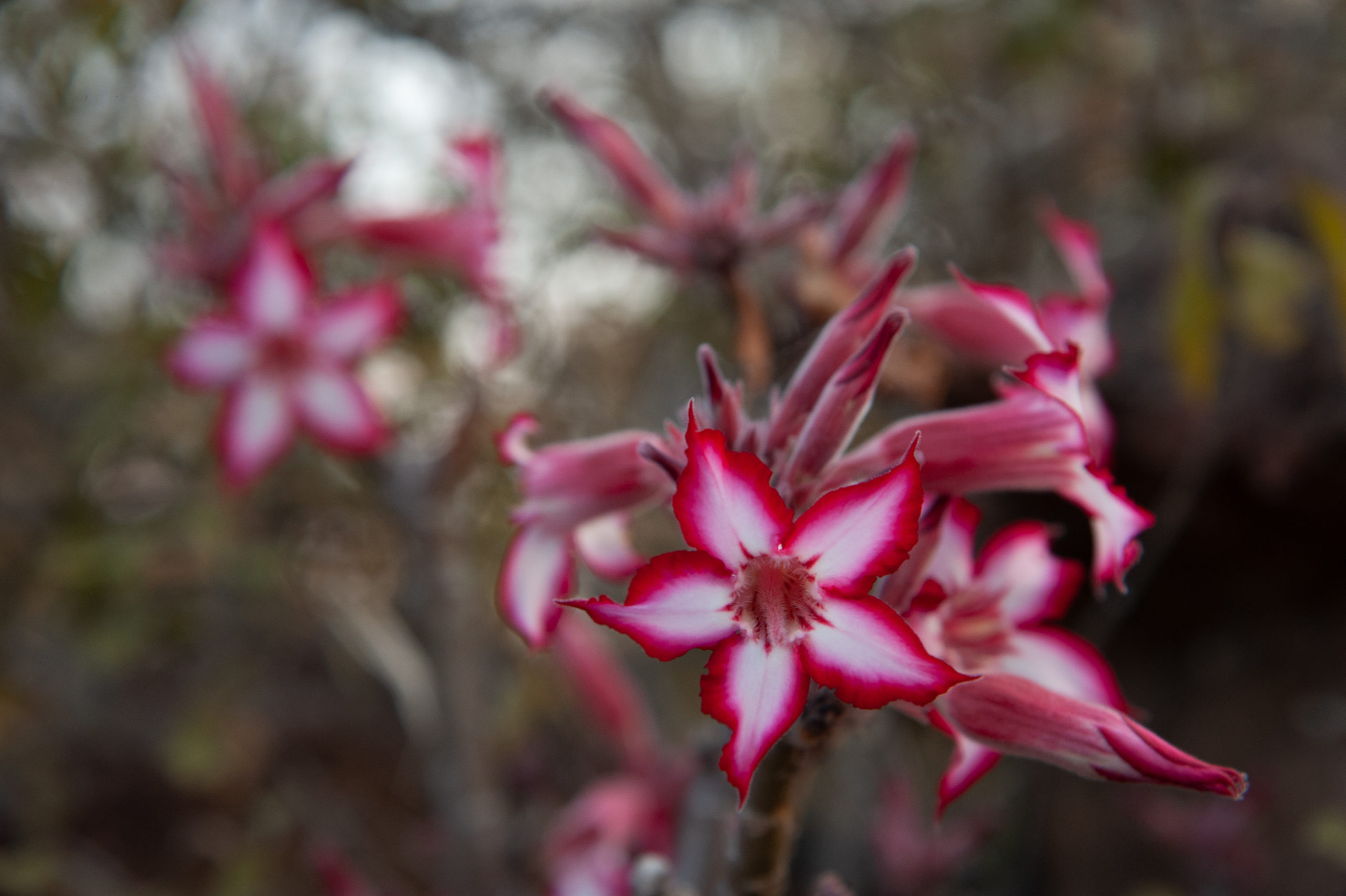 The extensive landscape of the Selati Game Reserve embraces a wide variety of habitats that support a vibrant bird population and over 50 mammal species, such as elephant, rhino, sable antelope, lion, and cheetah. Peppered with a diverse range of geological substructures, the environment allows for the growth of myriad plant species, including the incredibly rare cycad Encephalartos Dyerianus. 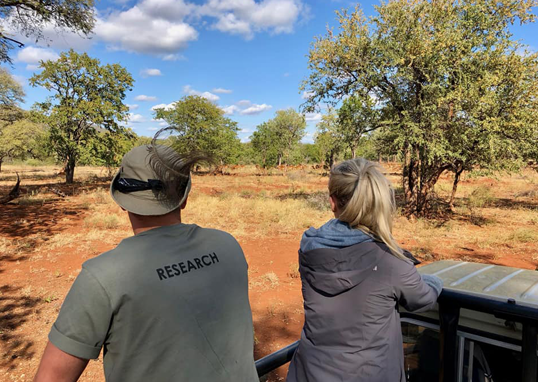 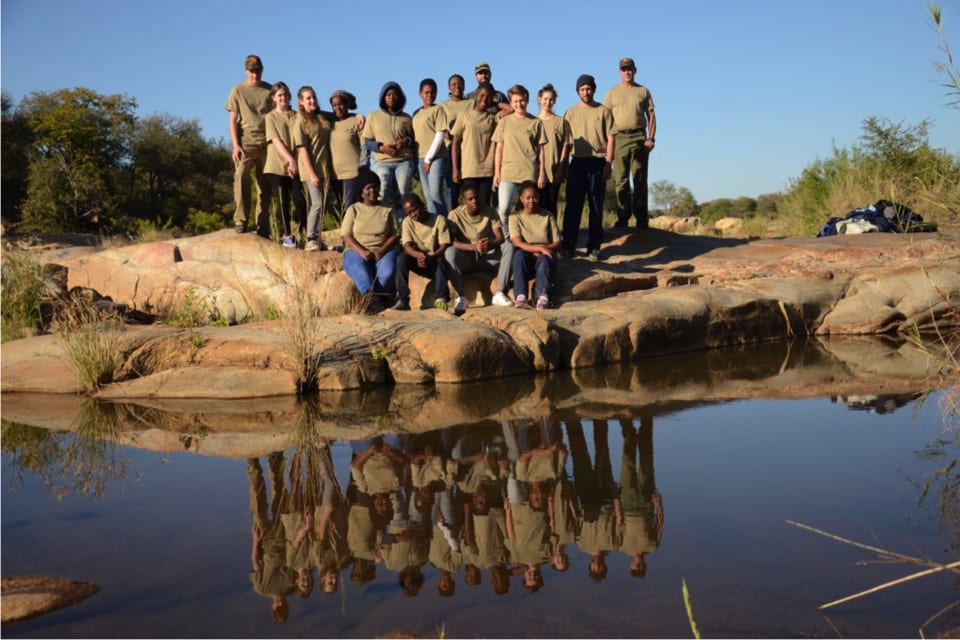 The Selati Game Reserve holds a unique constitution which promotes an integrated and collaborative method to the management system of the overall reserve.

Reserve efforts continue to pioneer a legacy of conservation and environmental protection. The direction of veld and game resources are focused on supporting a sustainable system that assists in the healthy growth and preservation of the habitats and ecosystems that blanket the reserve.

The Selati Game Reserve Association was established in 1993 by the amalgamation of numerous separately owned properties to form one large private game reserve located in the Gravelotte area of the Limpopo Province in South Africa. The purpose of the formation of the reserve was to create a contiguous block of land under single management. The founding Constitution, which has shaped the formation of the conservancy and guides the membership and activities on the reserve, has been recently updated. Unique features about the reserve include a very low footprint due to the number of owners and minimum subdivision size of properties and reciprocal traversing across members’ properties over the whole reserve.

The Big Five Game Company (Pty) Ltd was established to ensure the appropriate management of fauna and flora and to manage and operate the reserve on a sustainable basis.

The management of company is overseen by a Board made up of landowners and their representatives. Currently, there are seven non-executive board members, including a Chairperson and Vice-Chairperson. Directors hold their posts for three years after which they may be re-elected by the members of the Association at the Annual General Meeting (AGM) held annually. Members are allocated shares in management company according to a combination of their land size and value, as well as the value of game introduced and vote according to their percentage shareholding.